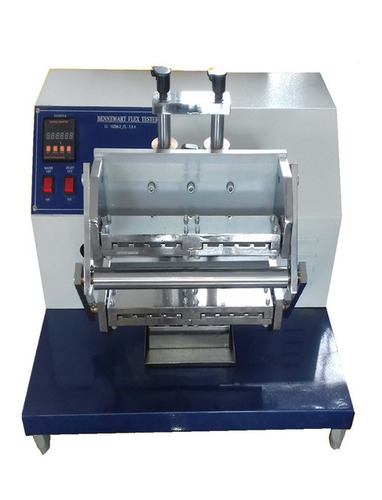 cellilar Material for soles and parts of shoes.

protective  and occupational footwear for professional use. 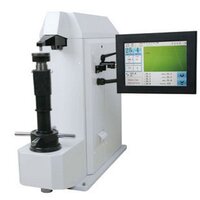 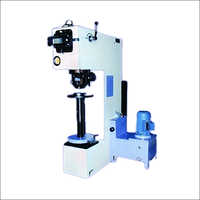 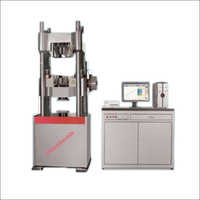 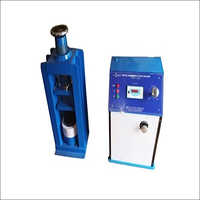 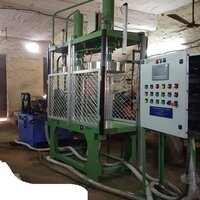 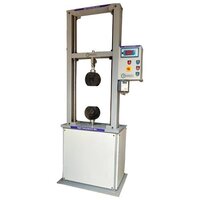